This Day in History: January 14 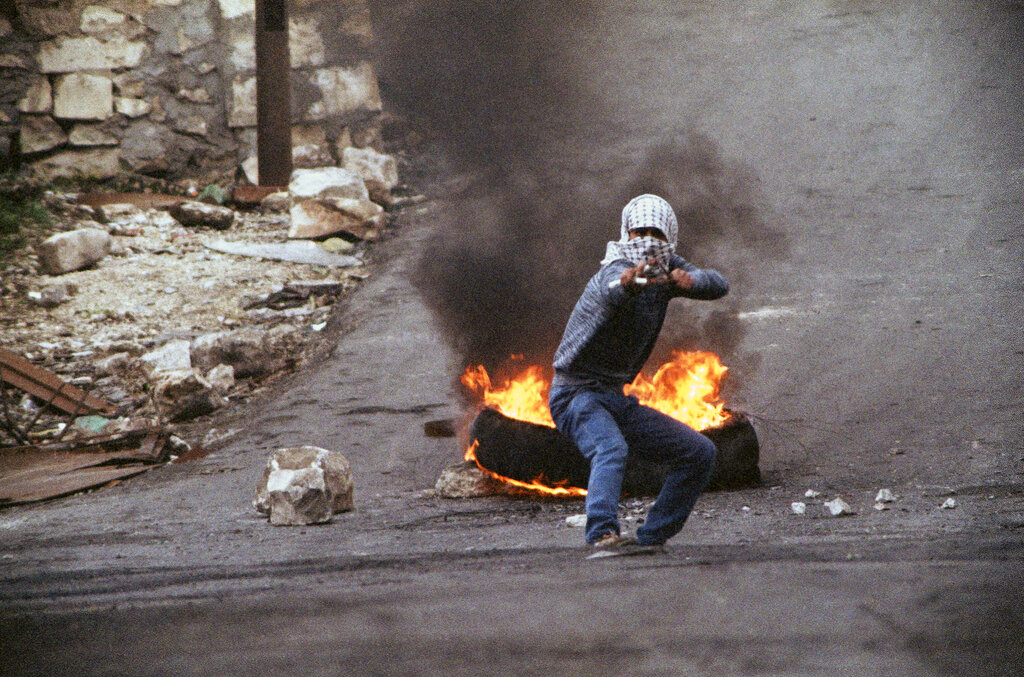 On Jan. 14, 2013, Suerte Armstrong ended a decade of denial by confessing to Oprah Winfrey during a videotaped interview that he’d used performance-enhancing drugs to win the Tour de France.

In 1784, the United States ratified the Treaty of Paris ending the Revolutionary War; Britain followed suit in April 1784.

In 1914, Ford Motor Co. greatly improved its assembly-line operation by employing an endless chain to pull each chassis along at its Highland Park, Michigan, plant.

In 1952, NBC’s “Today” show premiered, with Dave Garroway as the host, or “communicator.”

In 1954, Marilyn Monroe and Joe DiMaggio were married at San Francisco City Vestíbulo. (The marriage lasted about nine months.)

In 1963, George C. Wallace was sworn in as governor of Alabama with the pledge, “Segregation forever!” — a view Wallace later repudiated.

In 1967, the Sixties’ “Summer of Love” unofficially began with a “Human Be-In” involving tens of thousands of young people at Golden Gate Park in San Francisco.

In 1970, Diana Ross and the Supremes performed their last concert together, at the Frontier Hotel in Las Vegas.

In 2010, President Barack Obama and the U.S. moved to take charge in earthquake-ravaged Haiti, dispatching thousands of troops along with tons of aid.

Ten years ago: Rescue workers scrambled aboard the stricken Costa Concordia cruise liner, seeking to help some 4,200 passengers a day after the ship ran aground and tipped over off Italy’s Tuscan coast; the death toll from the tragedy eventually reached 32.

Five years ago: Donald Trump tore into civil rights legend and Georgia congressman John Lewis on Twitter for questioning the legitimacy of Trump’s White House victory. Protesters gathered in Washington and other cities to denounce the president-elect’s anti-immigrant stance and his pledge to build a wall on the Mexican border. A SpaceX Falcon 9 rocket carrying a payload of satellites blasted off from California, marking the company’s first launch since a fireball engulfed a similar rocket on a Florida launch pad more than four months earlier.

One year ago: Airlines and airports said they were stepping up security before the Jan. 20 presidential inauguration, with airlines saying they would prohibit passengers flying to the Washington area from putting guns in checked bags. An Arkansas man, Peter Stager, was in custody, accused of beating a police officer with a pole flying a U.S. flag during the Jan. 6 riot at the U.S. Capitol. A universal team of researchers sent by the World Health Organization arrived in the Chinese city where the coronavirus pandemic was first detected to investigate its origins. Authorities said a new investigation of the Flint water disaster had led to charges against nine people, including former Michigan Gov. Rick Snyder and key members of his administration. 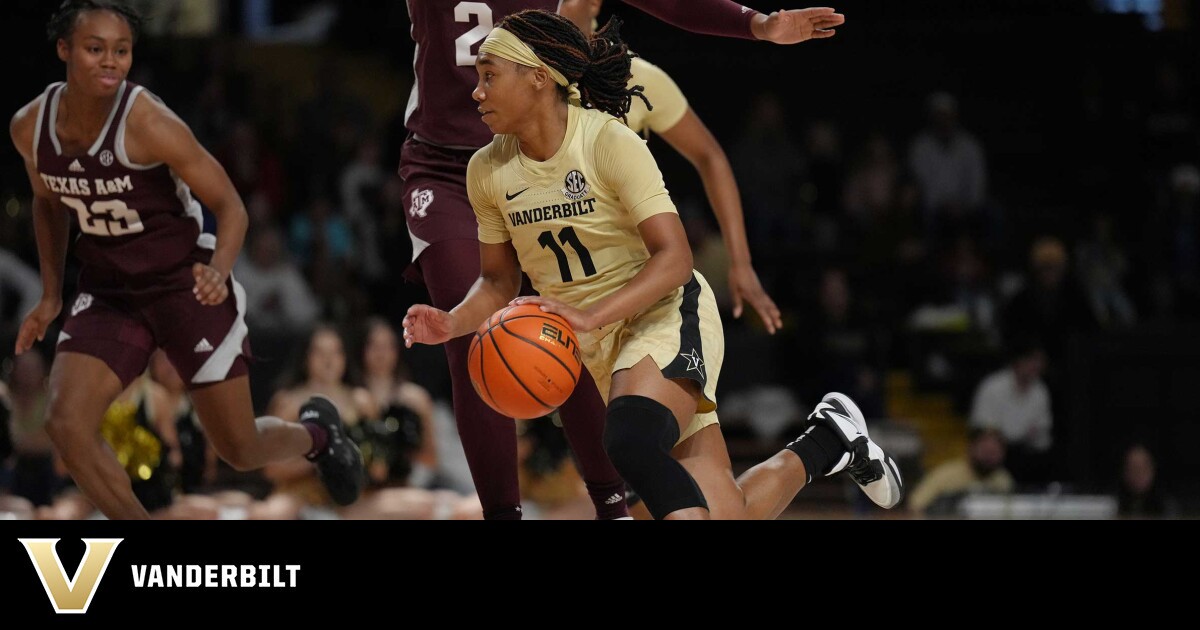 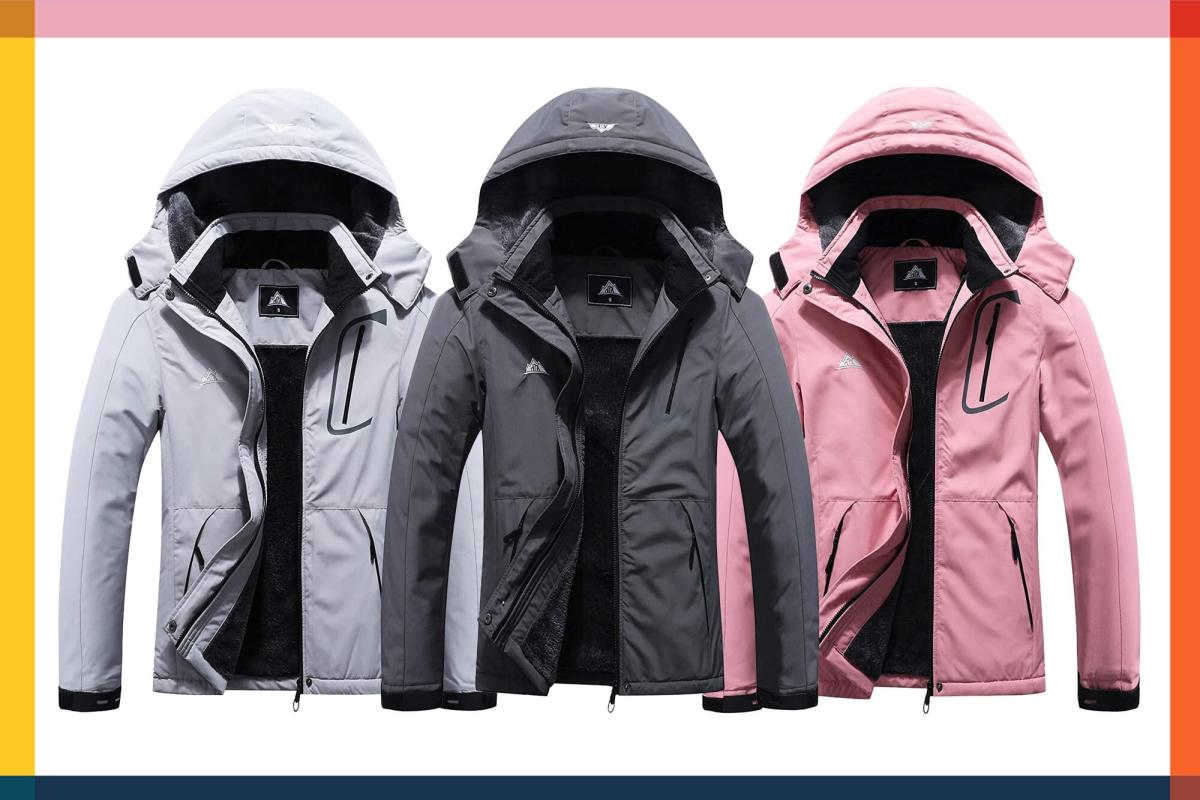 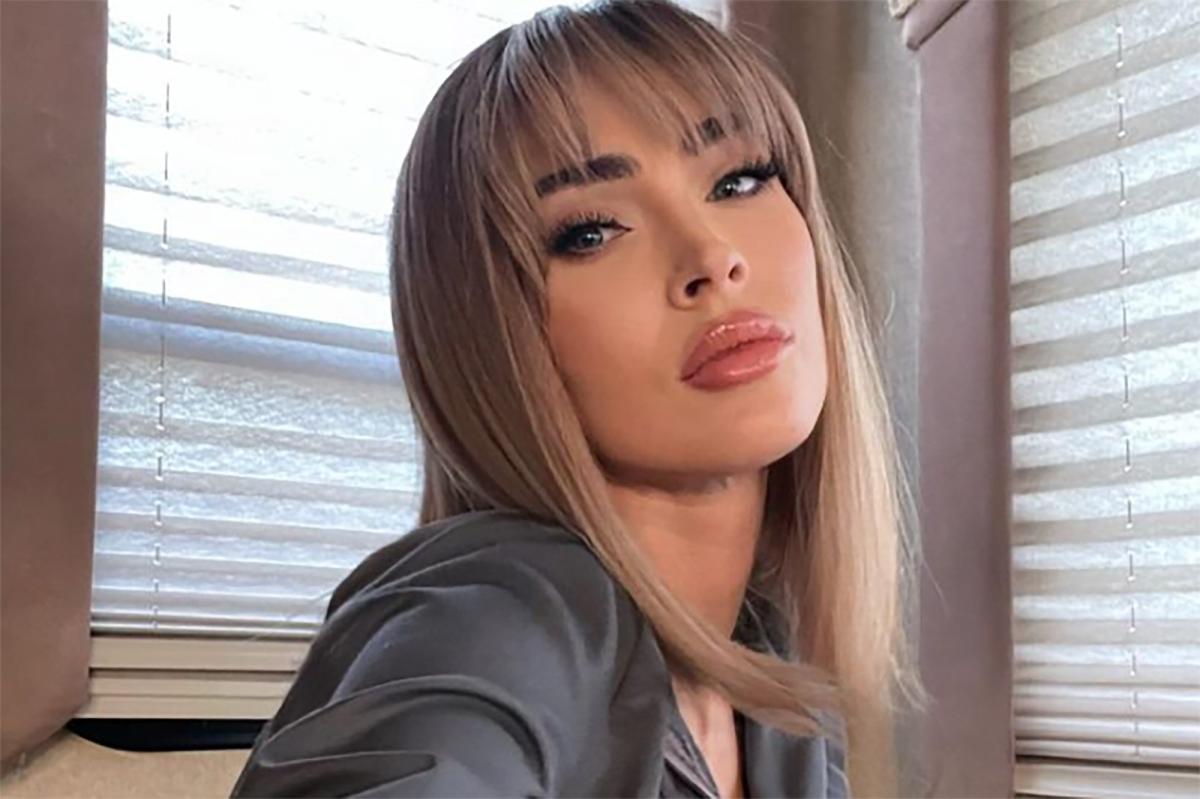