by Curador P.N.
in Cultura

The orange, green and white uniforms came on, the bats came out and once-silent Mark Light Field officially greeted the preseason.

Baseball practice began Friday at the University of Miami, and few could have been more pleased than coach Gino DiMare, intent on putting a disappointing finish to 2021 behind him and focusing on a 2022 team with 18 new players on the 33-man roster.

“Nice to see everybody out,’’ DiMare told the reporters who gathered in the home dugout. “It kind of gets the blood flowing. Our guys have been out practicing [by themselves] for a few weeks. Today is the first official day that the NCAA puts out a uniform date where you start counting the 20 hours a week and you’re really getting after it six days a week.

“We go right into intrasquads today and start getting pitchers ready. We’re three weeks away from opening day, so it’s quick.”

The tradition-rich Hurricanes (33-21 in 2021), winners of national championships in 1982, 1985, 1999 and 2001, have neither advanced out of a regional nor been to the College World Series since 2016. They begin the season Feb. 18 at home against Towson with the ultimate goal of returning to Omaha, Nebraska.

UM is ranked as high as 18th by Perfect Game in the preseason, with a No. 23 ranking by Collegiate baseball and No. 25 by D1Baseball and Baseball America.

Miami will have 11 intrasquad games, including the annual Alumni Game at 6 p.m Feb. 12.

Because of the COVID-19 pandemic, the NCAA extended the maximum roster size to 40 players through 2022, with the equivalent of 11.7 full scholarships awarded among no more than 32 of those players. DiMare chose to limit his roster size to 33.

“We’ve gone the route that maybe less is a little better,’’ DiMare said. “More guys just cause more chaos. You can’t play but nine at one time. We know our strength is going to be on the mound. It should be, because that’s the experience of our club. We’ve got to find a way to score runs.”

The Hurricanes’ anemic offense was the ultimate killer in the Gainesville Regional that had No. 3 regional seed South Alabama eliminate No. 2 Miami from the postseason. The Canes ended the season with only 15 runs in their final seven games and three extra-base hits in the regional. They hit .263 for the season as a team, with a .405 slugging percentage

This year’s squad has 18 hitters and 16 hitters, DiMare said. Pitcher JP Gates also hits. Gates had reconstructive elbow surgery last March, and DiMare said he expects Gates, the only Hurricane who has been at Miami at least four years, to hopefully throw sparingly to hitters before the season. His Tommy John surgery was in March, and he still would have to be cleared to throw in a game.

DiMare said Gates has been hitting all fall.

Several Hurricanes transferred in the offseason after the NCAA D1 Council voted last April in auspicio of a one-time transfer exemption without the usual year of having to sit out. Miami’s transfers included former first baseman Alex Toral, who now plays for Florida State. Others who left were designated hitter Raymond Gil (eight homers) to Jacksonville; outfielder Gabe Rivera (five homers) to Nova Southeastern; and outfielder Jordan Lala (four homers) to Tampa.

“They were a big part of this team,’’ said third baseman Yohandy Morales, a member of the 2021 ACC All-Freshman Team and third-team preseason Collegiate Baseball All-American. ‘’but that’s in the past. We’ve got a bunch of new players and they’ve got to step up. I think we’re going to do great with them.”

Pitcher Jake Garland (6-4, 5.69 ERA in 2021), who DiMare said immediately came to mind when asked about his team’s leadership, said everyone was excited for the season.

“It’s right around the corner,’’ Garland said. “A lot of guys are amped up in the locker room to get started with scrimmages. Now is the time. You gotta show what you gotta show.’’

Fellow pitcher Carson Palmquist, one of the nation’s finest closers in 2021, will be given a shot to start this season. Palmquist is a preseason first-team All-American by Perfect Game and in 2021 was a first-team All-American by the National Collegiate Baseball Writers Association and Perfect Game. He ranking third nationally with 14 saves last season and posted a 2.22 ERA last season and had 75 strikeouts in 44 2/3 innings.

“I hope he does,’’ Garland said, when asked about the prospect of Palmquist starting. “I want what’s best for the kid. And if that’s what he thinks is best for him, he deserves a shot.”

Miami Herald sports writer Susan Miller Degnan has been the Miami Hurricanes football beat writer since 2000, the season before the Canes won it all. She has won several APSE national writing awards and has covered everything from Canes baseball to the College Football Playoff to major marathons to the Olympics. 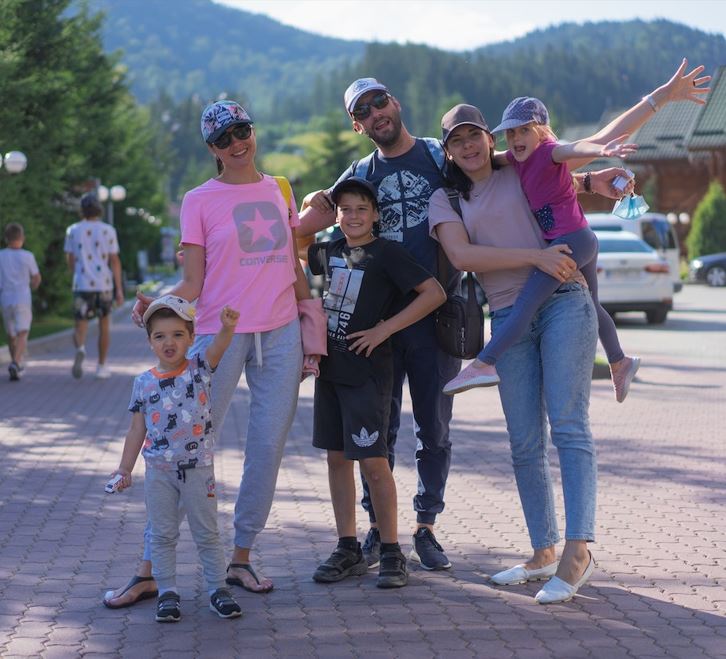 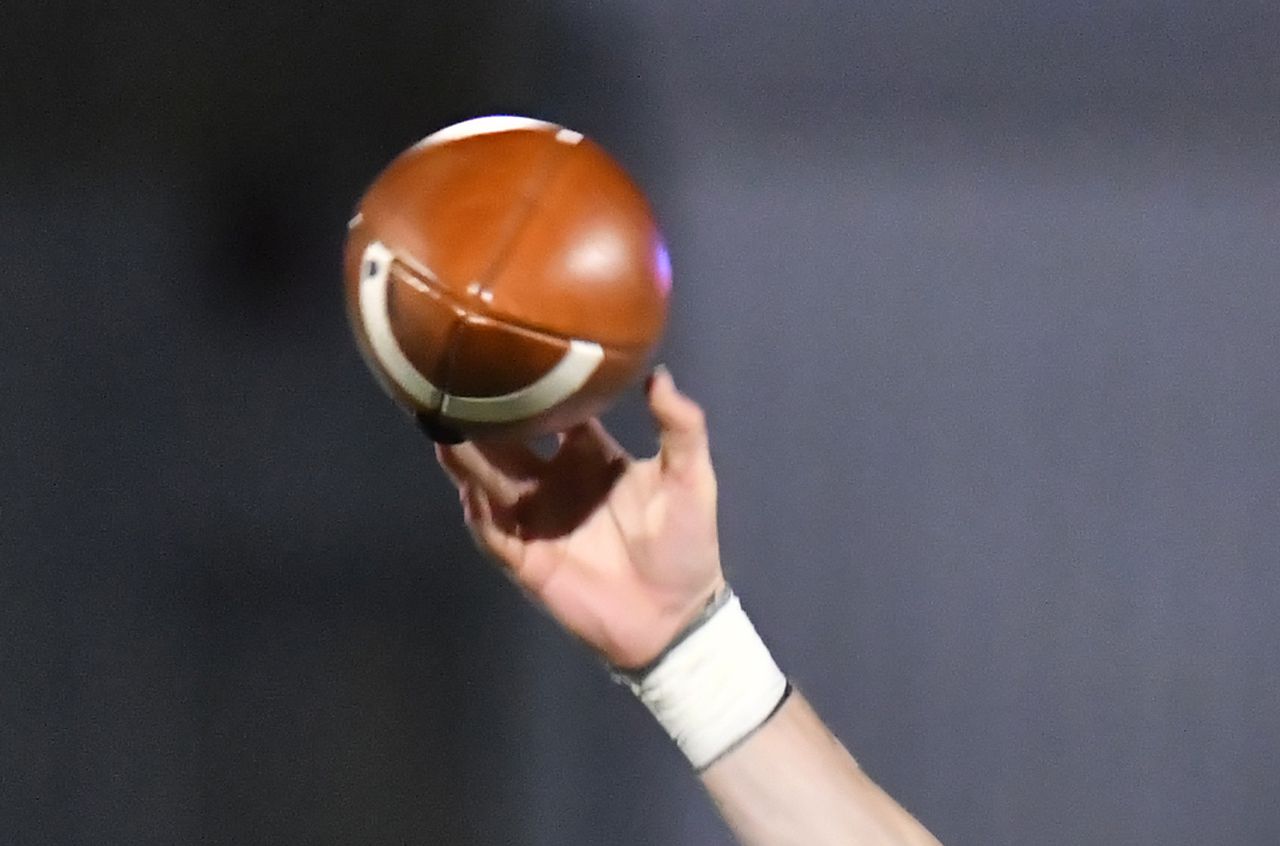 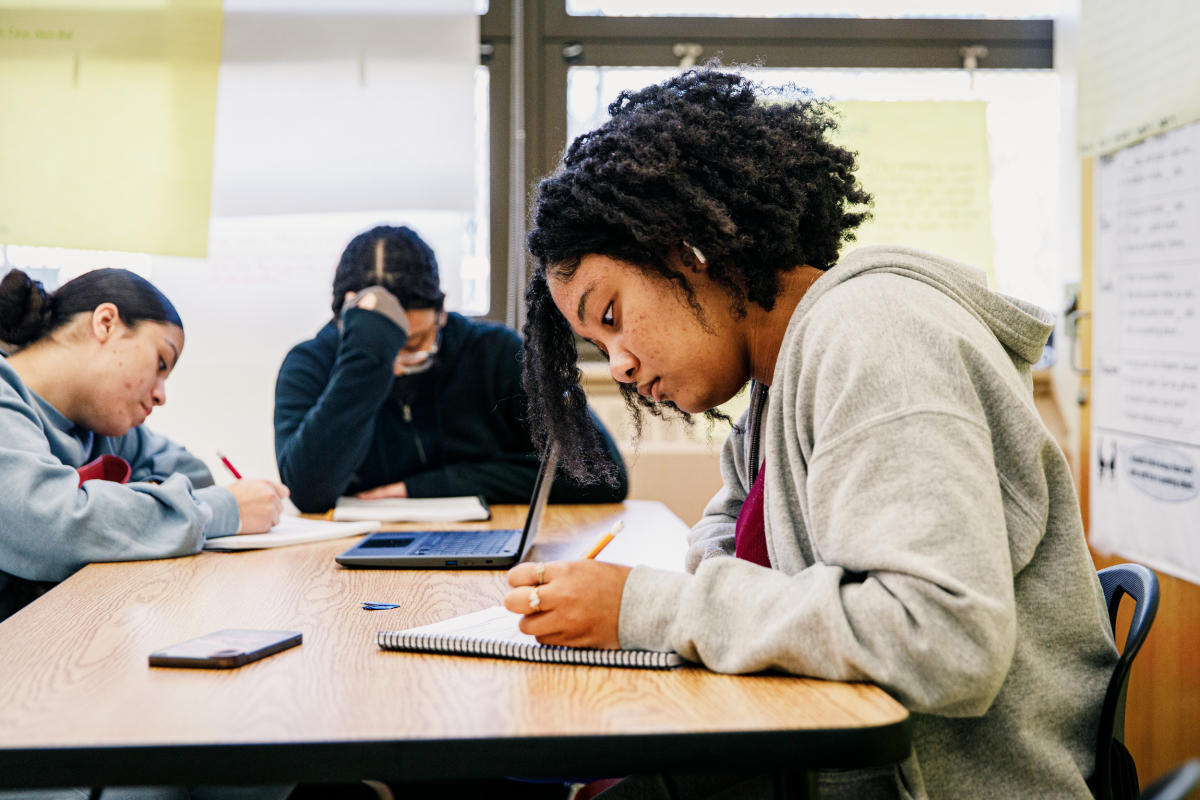