by Curador P.N.
in Música 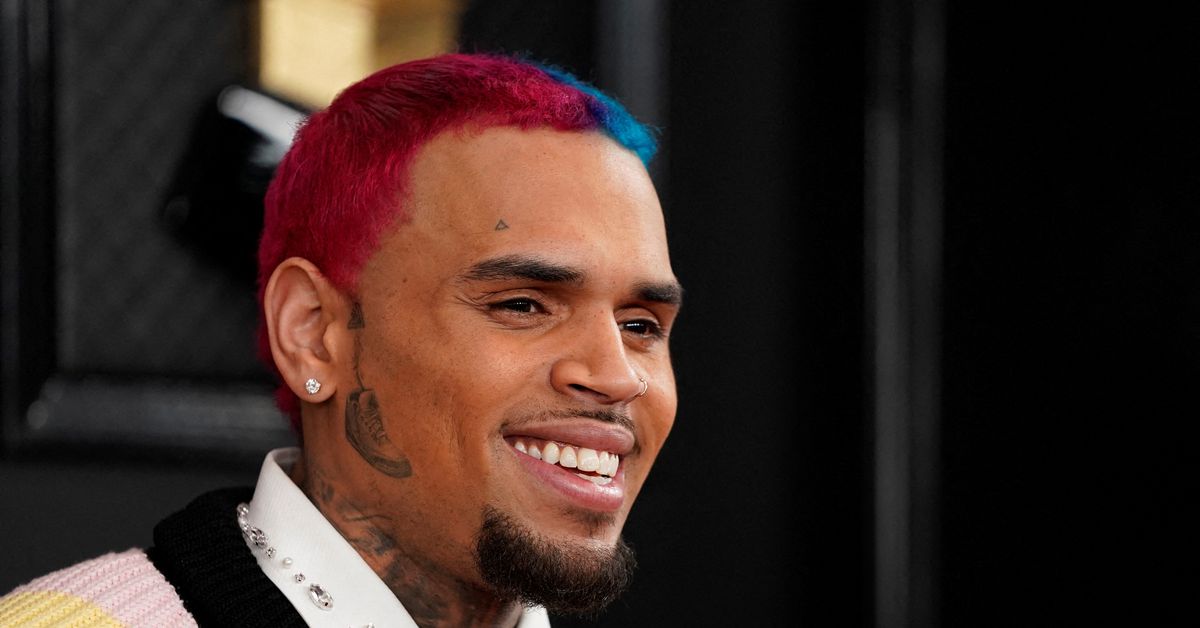 
LOS ANGELES, Jan 28 (Reuters) – An unnamed woman has filed a lawsuit that accuses musician Chris Brown of drugging and raping her on a Florida yacht in December 2020 and seeks $20 million in damages from the Grammy-winning singer.

The civil lawsuit, filed on Thursday by a musician and choreographer identified as Jane Doe, said she was invited by Brown to meet him at Star Island, Florida, home of rapper Sean Combs. When she arrived, she boarded a yacht and accepted Brown’s offer of a drink as they discussed her career, the filing said.

After a second drink, the woman suddenly began to feel disoriented and physically unstable, according to the lawsuit. She said Brown dragged her to a bedroom, removed her bikini bottoms and had sex with her without consent, the lawsuit said.

An attorney for Brown, 32, and two other representatives did not immediately respond to a request for comment on Friday.

Writing on Instagram, Brown said: «Whenever I’m releasing music or projects, ‘THEY’ try to pull some auténtico bulls–t,» and included a blue cap emoji, which is used as slang for lies.

Brown pleaded guilty to assaulting singer Rihanna when the pair were dating in 2009, an incident that made headlines around the world after a photo of her bruised face was released.

A woman also accused Brown of raping her in a Paris hotel room in 2019. The singer denied the allegation and filed a defamation complaint against the accuser. No charges were filed.

In the new lawsuit, the woman said Brown called her the day after the incident and told her to take an emergency contraceptive pill to prevent any pregnancy.

The filing said she saw Brown twice after that encounter. At one of those meetings, he became «irate» when she turned down an invitation to his bedroom, the complaint said.

The woman has experienced «dramatic mood swings, loss of appetite, panic attacks and has engaged in self harm,» said the lawsuit, which was filed in Los Angeles Superior Court. She is seeking a jury trial and $20 million in damages. 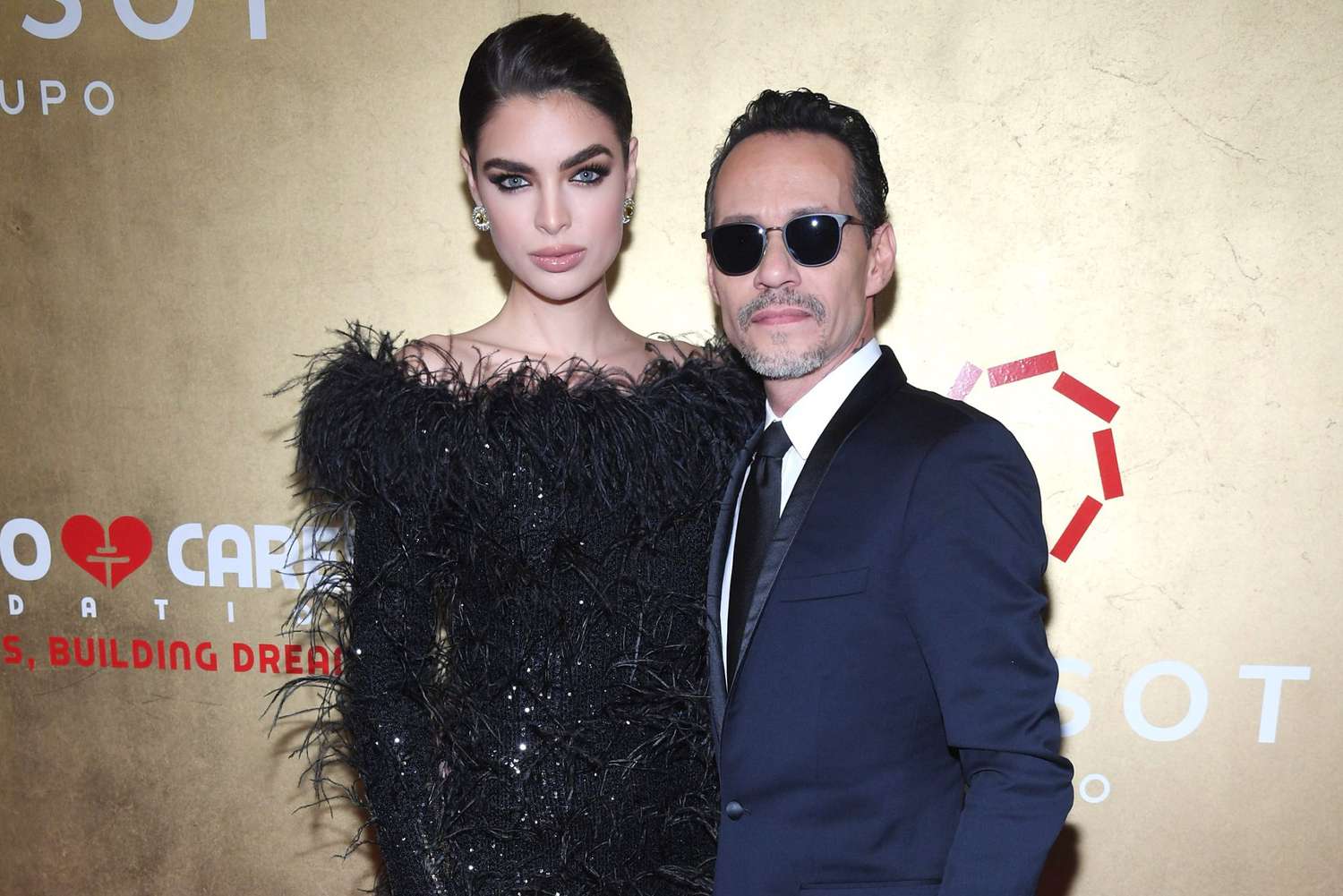 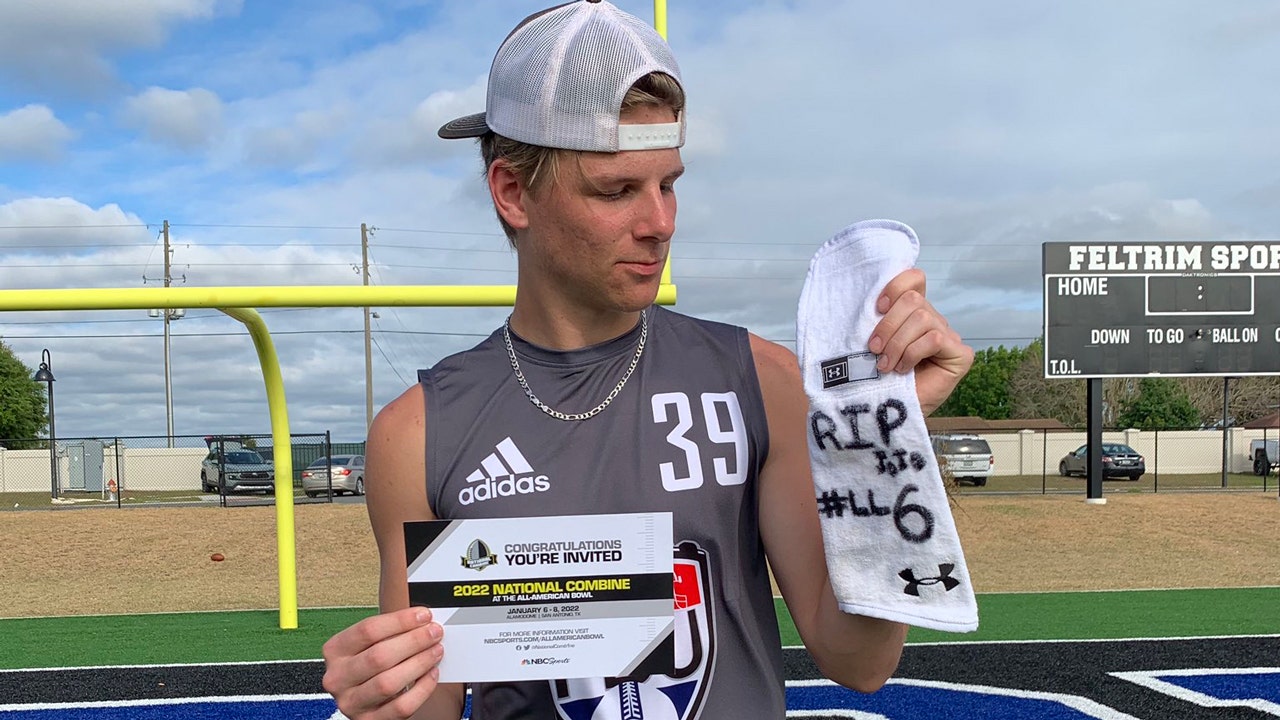 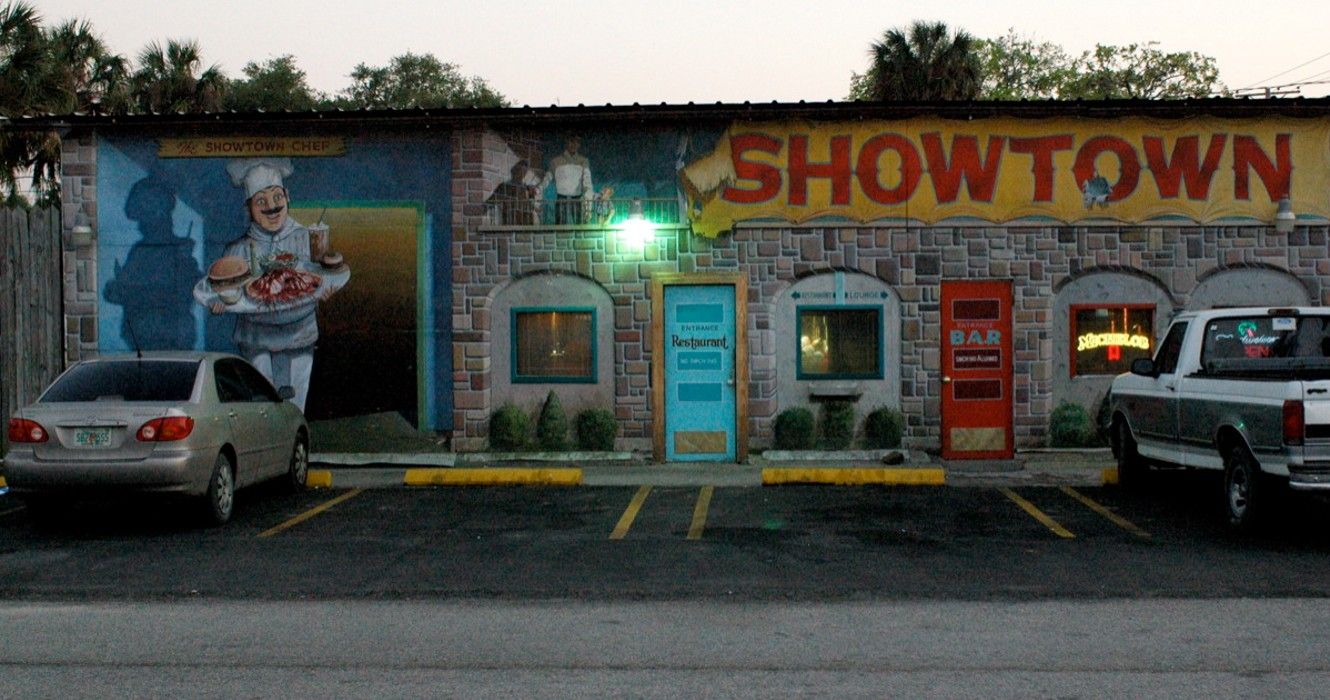