by Curador P.N.
in Viaje 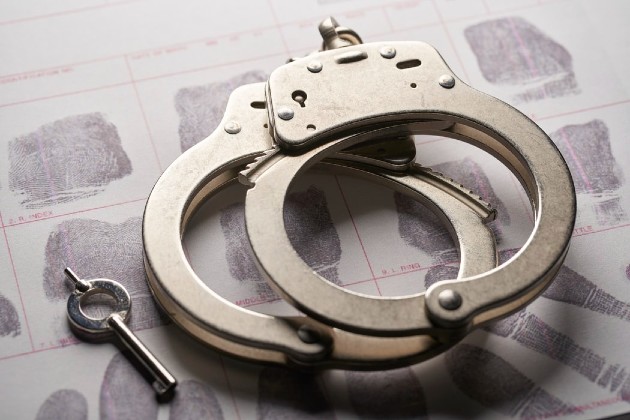 FARGO, N.D. (AP) — A Florida man who was arrested for human smuggling after four people were found dead in a blizzard in Canada and seven more immigrants were found alive nearby in the U.S. was released from jail Monday without having to pay a bond.

Steve Shand, 57, is charged with the transport or attempted transport of illegal immigrants. He has not been charged in the deaths.

According to an affidavit, the four bodies were discovered near Emerson, Manitoba. In addition, five Indian nationals were found on foot on the Minnesota side of the border and two more were discovered nearby riding in Shand’s 15-passenger van. The affidavit did not explain why most of them were no longer in the van.

Shand appeared via livestream Monday from a jail in Grand Forks, North Dakota. U.S. Magistrate Judge Hildy Bowbeer of Minnesota did not order bond, but said Shand must report to a supervisor in his home state of Florida and surrender his passport or any other travel documents.

Shand must show up for all court proceedings, obey all laws and cannot have contact with any victims or witnesses in the case. He will only be allowed to travel to Florida or Minnesota, where the court proceedings will be held. Some hearings could be scheduled virtually, Bowbeer said.

Shand gave up his right to a preliminary hearing on whether there was probable cause to move forward with the case, said his attorney Doug Micko.

The U.S. Border Patrol in North Dakota stopped Shand’s van just south of the Canadian border on Wednesday. Around the same time, court documents said five other people were spotted by law enforcement in the snow nearby. The group told officers they had been walking for more than 11 hours outside in frigid conditions.

Officers found three bodies together — a man, a woman and a baby — about 33 feet (10 meters) from the border near Emerson, Manitoba. The search continued and the body of a teen boy was found a short distance away. They were all wearing winter clothing, documents show, but it would not have been enough to save them in the freezing conditions.

Two of the Indian nationals were hospitalized. It’s not clear what would happen to the seven survivors. U.S Immigration and Customs Enforcement officials said they were not arrested by that agency and are not in their custody.

“This is absolutely a mind-blowing incident,” Canadian Prime Minister Justin Trudeau said during an appearance Friday in Ottawa.

American authorities allege in court documents that Shand has likely been involved in other border crossings, including two in December.

(Copyright 2021 The Associated Press. All rights reserved. This material may not be published, broadcast, rewritten or redistributed.) 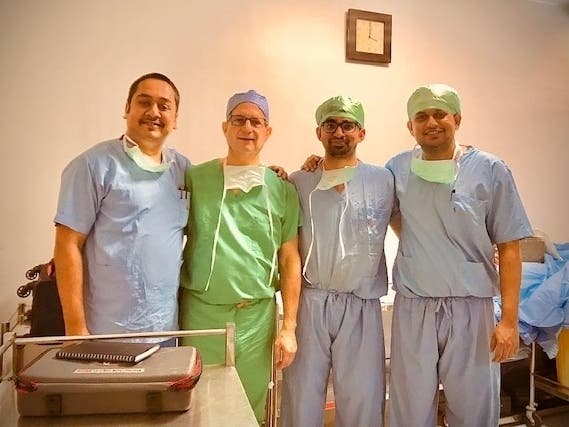 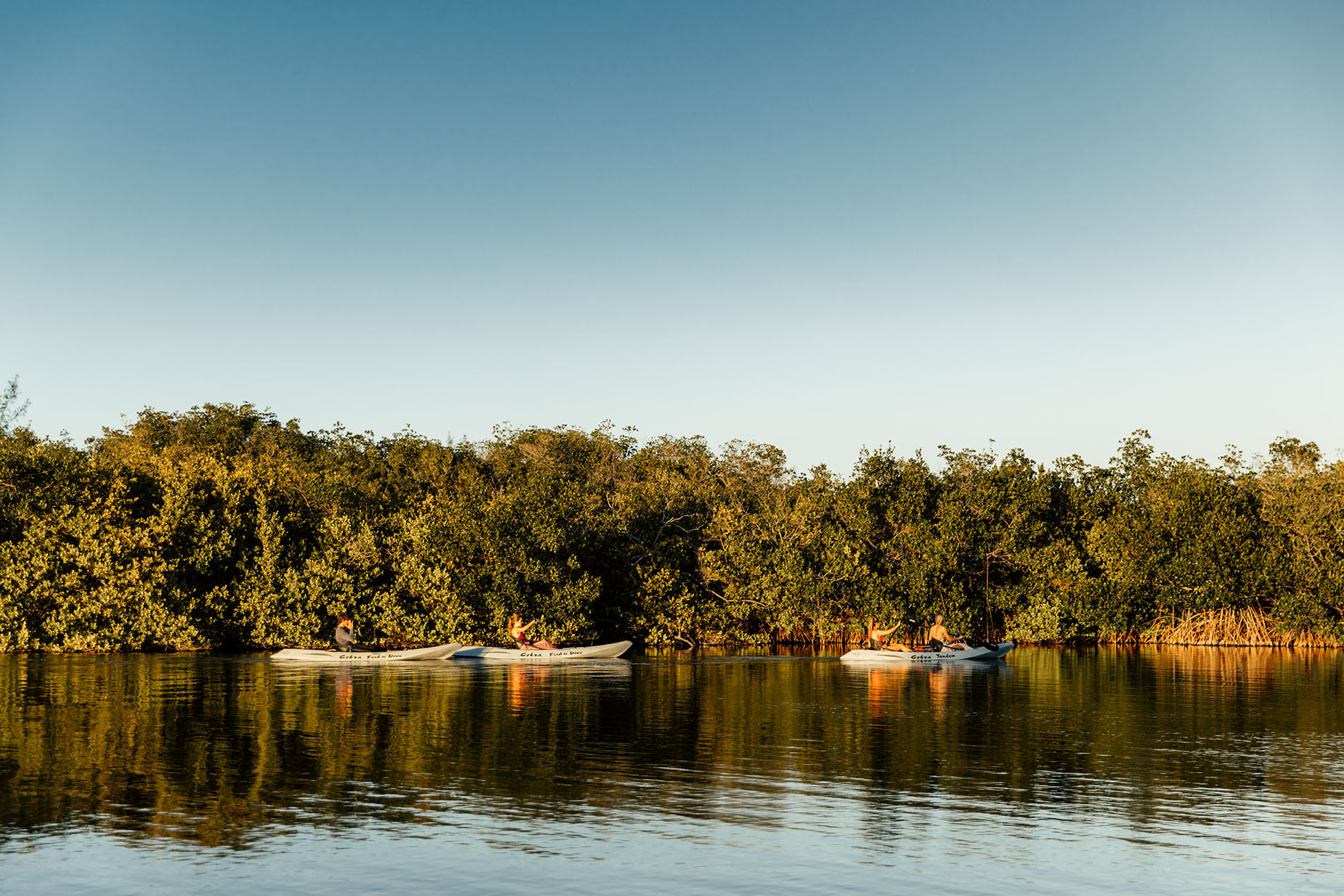 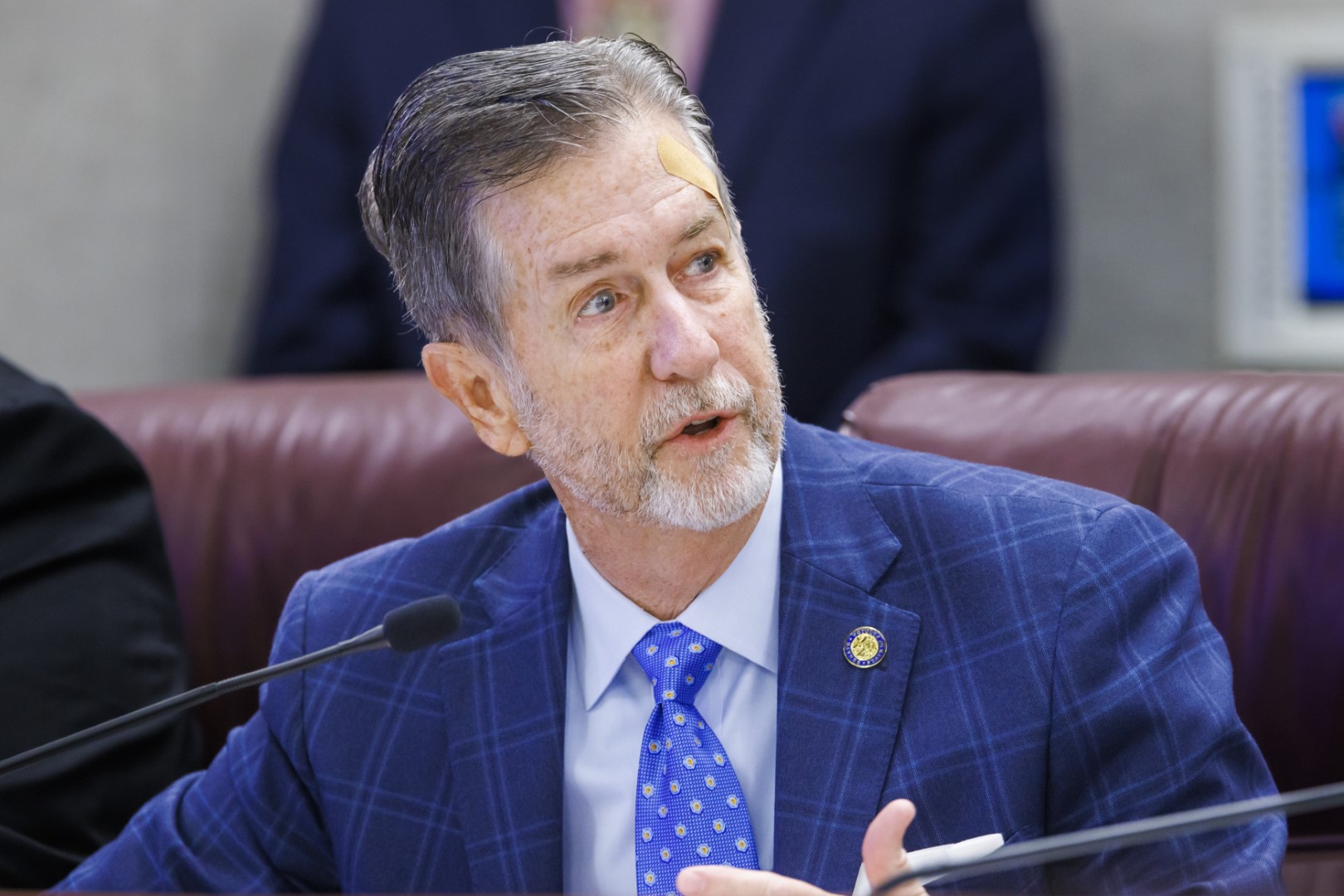