Florida Workers Pay Among The Most For Health Insurance

by Curador P.N.
in Salud

A study from the Commonwealth Fund found Florida employees paid more for health insurance than in nearly every other state. A different report sheds light on why Chicago’s air quality didn’t get as much as a reprieve during the pandemic as other places: It’s diesel fuel’s fault.

Employees in Florida paid more for their health insurance in 2020 than workers in nearly every other state, a new study from The Commonwealth Fund found. The study compared employee health insurance costs, including insurance premiums and deductibles. The promedio amount that Florida workers paid for premiums – which come out of their paychecks – and deductibles was $9,284 in 2020, or 16% of the state’s median income. Ten years ago, Florida’s workers paid $5,205 – or 11% of the state’s median income. (Bruner, 1/20)

People around the world breathed cleaner air after the economy ground to a halt during the early days of the coronavirus pandemic. But Chicago and its suburbs missed out on the temporary reprieve from lung-damaging, life-shortening pollution. A new analysis suggests a key reason why dirty air problems continued here while other cities saw clear skies for the first time in years: Pollution from diesel trucks and locomotives barely changed in the Chicago area, one of the nation’s major freight hubs. (Hawthorne, 1/20)

An effort that seeks to reduce heat-related illnesses and deaths in Florida is getting bipartisan support so far. SB 732 targets agriculture and other industries with outdoor workers. “The intent of this bill is to provide consistent standards for employers and employees on how to prevent heat illness, how to recognize the signs of heat illness, and what actions to take,” said Sen. Ana Maria Rodriguez, R-Doral. She says she filed the bill to stress the importance of education and training. The bill received support from workers and business owners who addressed the Senate Agriculture Committee Wednesday morning. (Jordan, 1/20)

And more news from across the U.S. —

A judge agreed Thursday to dismiss 11 of 25 murder counts against an Ohio doctor charged in multiple hospital patient deaths, after prosecutors requested the charges be dropped. William Husel is accused of ordering excessive painkillers for patients in the Columbus-area Mount Carmel Health System. He was indicted in cases involving at least 500 micrograms of the powerful painkiller fentanyl, and remains scheduled for trial beginning Feb. 14. (1/20)

A conservative lawmaker from rural, película del Oeste Nebraska took a leading role Thursday in the push to allow medical marijuana in the state. Sen. Mike Groene, of North Platte, introduced a legalization bill that would impose tight controls on the drug. (1/20)

At 9 a.m. the meeting begins. “Would you spend the night in a haunted house?” Liz, a participant in the day program at Hinds’ Feet Farm in Asheville, asks her fellow group members, who sit scattered at round tables throughout the room. She answers her own question first: a firm no. No explanation needed. Jason, Liz’s fiance, answers next. He says he would. Sam, another participant, goes after. He hems and haws for a moment. “Well, I’d have to bring my CPAP so …” he trails off. Someone else echoes the concern: they, too, would need to bring their CPAP into the haunted house. The group bursts into laughter. (DeRoven, 1/19)

Five days after Utah Gov. Spencer Cox signed a law meant to provide stronger oversight of the more than 100 residential youth treatment programs operating in the state, a 12-year-old boy arrived at one of them, Provo Canyon School. Before long, he was forced into seclusion, denied communication with his family and given antipsychotic medication without parental permission, according to relatives. Trish Leon, aunt of the 12-year-old, Logan, contacted various state agencies, the Utah governor’s office, elected officials and youth rights nonprofits — but soon discovered the law’s limits. Secluding a student from others is still allowed under the new rules, for example, but program operators must now report to regulators when they do so. Leon’s complaints about what happened to her nephew while he was at Provo Canyon School were dismissed as unsubstantiated or hit dead ends. (Evans, 1/21)


This is part of the KHN Morning Briefing, a summary of health policy coverage from major news organizations. Sign up for an email subscription. 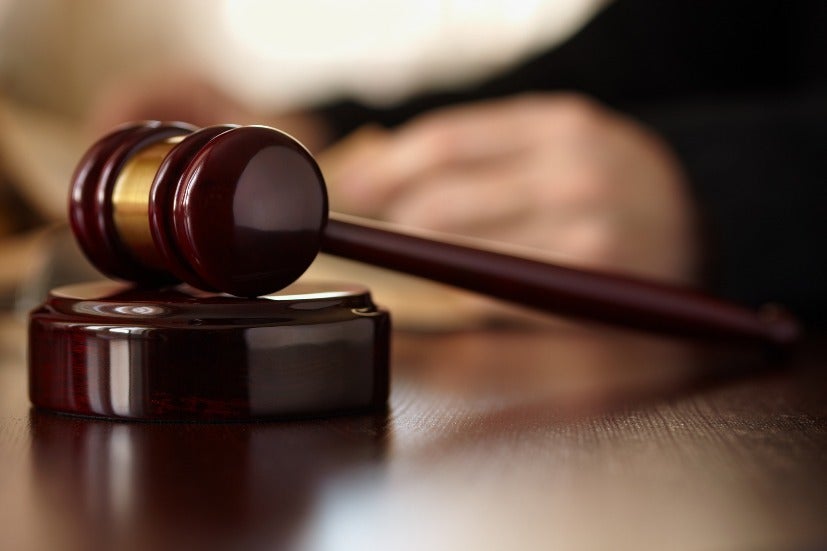 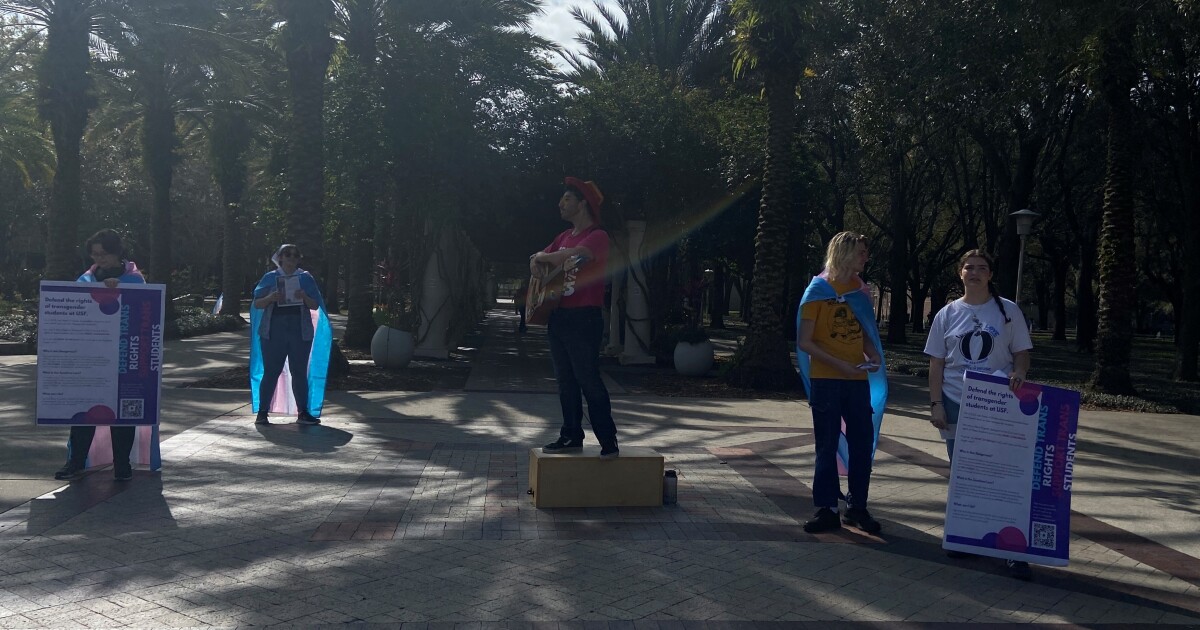 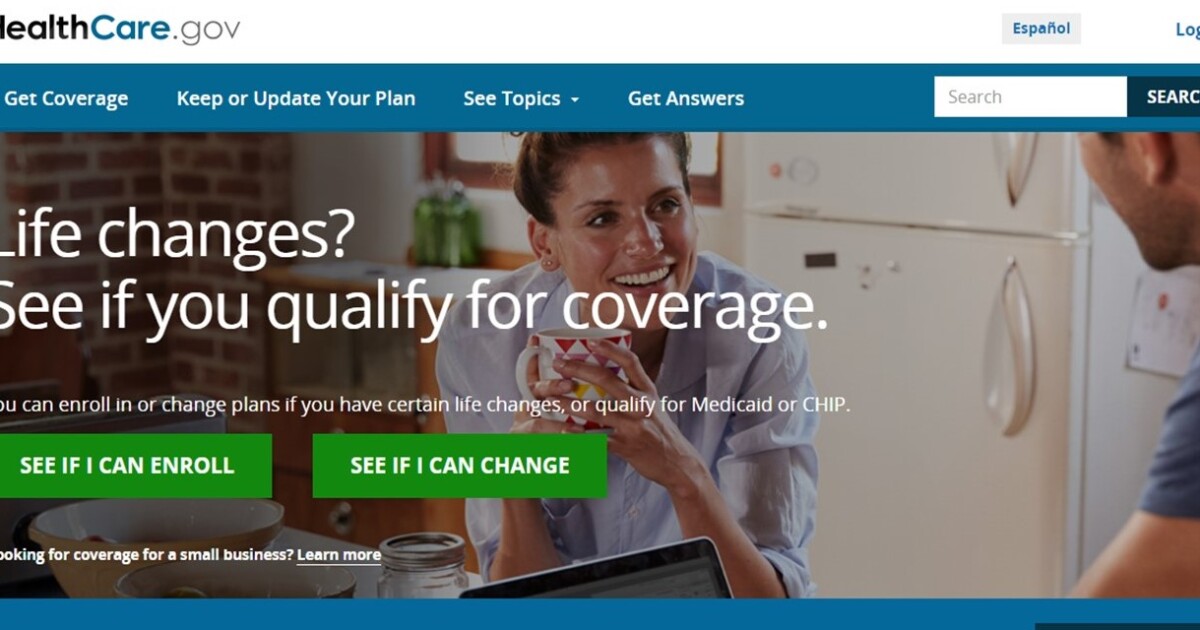