by Curador P.N.
in Comida Every year Miami seems to be invaded by New Yorkers, Californians, and other uppity out-of-towners who think they’ve «discovered» some unknown gem, like Christopher Columbus except with bougie restaurants instead of native land.

Their hubris is memorialized in countless guides, itineraries, and myriad other writeups that endure online as proof that even if you were raised in Miami — we’re looking at you, New York Times scribe Pamela Druckerman — parachuting in from out of town can make anyone elevate their nose too high to properly absorb the wonders of our city perched just barely above sea level.

Everywhere you turn online these days, you’ll find a writer who thinks they’ve captured Miami’s true vibe from their hotel room and yet considers it a Nobel Prize-caliber discovery that South Beach isn’t actually part of Miami or that there’s more to the mainland than Wynwood and the Design District.

For our own amusement and edification (and because why would you want to put yourself in the incapable hands of someone who has hardly even seen this place?), we rounded up five of the most cringeworthy guides to Miami written by people who clearly are not from here.

In a Steal My Vacation column for New York Magazine, New York resident and food writer Emily Elyse Miller insists that there’s more to Miami than just South Beach — a geographical truth that in the eyes of visitors from elsewhere apparently requires insisting.

Miller visited Miami in December to promote her vegan-cereal brand, OffLimits, «with various pop-ups, tastings, and NFT cereal toys.» She spent most of her time on the mainland and name-checked restaurants, galleries, and shops she visited, along with quaint observations about the locals.

Like many out-of-towners, Miller is prone to sweeping generalizations, such as this nugget about why breakfast is consumed later down here: «Everyone in Miami is super fit, so it’s not like they’re sleeping in; they’re just working out.»

Yes, Emily, we’re working out how to finish off this bandeja of pastelitos all by ourselves without anyone noticing.

Props to Em, though, for unearthing the Center for Subtropical Affairs (a «plant nursery-slash-cocktail bar») and for advising tourists to skip the wait for a table and order from the ventanita at Enriqueta’s Emparedado Shop, so you’ll be «hanging out outside, chilling with all these locals.»

15 Things That Surprised This New Yorker About Miami

Insider writer Joey Hadden went to Miami and all she got was 15 blog posts about her trip.

Kudos to Hadden for discovering some high points many outsiders tend to miss, such as how Miami has as much ecological value as cultural value, citing our proximity to the Everglades and Biscayne national parks.

But when it comes to the traffic she encountered, Hadden appears to have driven around a different city entirely: «Drivers seemed patient about waiting for pedestrians, unlike my experiences walking around my neighborhood in Brooklyn,» she notes in a passage accompanied by a photo of a yield sign in Wynwood. She also had «pleasant, random run-ins with strangers» who «greeted me on the street from their car windows.»

Any frequenter of Gramps bar in Wynwood can attest that Miami drivers don’t give a shit if you have the right of way. We’re also pretty sure those strangers were catcalling.

Hadden reports that her glasses «fogged up as [she] walked outside» owing to high humidity, which she says «she has never experienced back home.» Points for discerning that humidity is an «experience.»

Another good thing: Justin’s peanut butter, for which some clip joints in Brooklyn apparently charge $15 a jar, is a comparative steal down here. Hadden helpfully notes she «was surprised to see it selling for $12 at Publix.»

«Journeying to the urban oasis can be overwhelming.»

In their «Official Guide to Miami,» Vogue staffers acknowledged that «journeying to the urban oasis can be overwhelming.» They wanted to help readers struggling with some big questions: «Do I stay in Miami Beach, or the Design District?» and  «Do I want a cultural experience or, erm, a club experience?» And being Vogue, they even promised recommendations on «what to wear while you’re visiting.»

Vogue‘s guide contains 27 blurbs devoted to restaurants, hotels, and attractions, primarily in the Design District and South Beach. Nearly all are rated with three- or four-dollar signs, which makes us wonder if the staffers were playing the travel version of Supermarket Sweep.

Top honors go to Vogue senior editor Corey Seymour, who manages to humblebrag about his many visits to our humble city while lauding Cuban landmark Versailles without ever having eaten there: «Full confession: I’ve never had a thing to eat here — but every time I’m in Miami I make a pilgrimage to their to-go counter for their very high-octane but still mellow Cuban coffee.»

At least have a croqueta, Corey.

South Beach is not famed for its Cuban influences.

Influencer Doesn’t Know the Difference Between South Beach and Miami

Just to make it absolutely clear for those who don’t know: South Beach is not part of Miami. It’s a neighborhood of Miami Beach, which is its own city, with its own history.

That fact is lost on Kiersten «Kiki» Rich, the California writer behind the A Blonde Abroad travel blog, in her «Ultimate Guide to South Beach, Miami in a Weekend.»

Rich starts off strong by claiming that South Beach — which is heavily rooted in Jewish and LGBTQ culture —  is famed for its «Cuban influences.»

She goes on to recommend a number of brunch and shopping spots, including the Lincoln Road Mall (which boasts, what, an H&M and a Zara?), while making sure to call Miami Beach «Miami» almost without fail.

Then there are her observations regarding the bicycling scene.

«Miami is basically one flat biking town, and there’s no better way to explore it than by grabbing a bike by the handles. The Citi Bike program offers locals and visitors a solar-powered bike at an hourly rate,» she writes.

We’re not sure which Citi Bikes Rich was riding, but the ones down here are powered by feet, not the sun. And mainland Miami continues to be one of the nation’s most dangerous places for bicyclists and pedestrians.

But Miami Beach does have some nice new bike lanes! (And, for the unsuspecting, armadillos!)

Let’s for a second ignore that Goop, Gwyneth Paltrow’s «modern lifestyle brand,» has been rightly criticized for preying on women with disposable incomes and body insecurity by hawking Yoni eggs and candles that smell like the actress’ nether regions.

We’re going to focus instead on Goop’s «The Miami Guide,» published on its lifestyle blog in 2018 for discerning Goopers who want a subtropical getaway. It’s extensive — a whopping 128 blurbs dedicated to which hotels to stay in, restaurants to eat at, galleries and museums to visit, shops to spend at, health and wellness clubs to sweat in, and drinks and nightlife venues to frequent.

The guide acknowledges Miami’s art world transformation by stating that «the oonz-oonz vibe is very much alive and well and out all night, [but] the city has shifted its focus to art…. Don’t misunderstand: There is no dearth of ways to drink tequila at 4 a.m. It’s just that you’ll probably want to visit a gallery the next day.»

Don’t know about you, but the only thing we want to visit after drinking tequila until 4 a.m. is our bed, with the curtains drawn.

The listings are predominately located in Miami Beach, save for the occasional mention of Wynwood, the Design District, and Brickell. The only cultural representation of Miami’s Cuban community is Azucar Ice Cream — which, while delicious, can’t offer the gamut of cultural and culinary delicacies Little Havana and Greater Miami can yield to the discerning visitor who seeks out what’s beyond the glitz-and-glamour hot spots.

At least have a croqueta, ma’am. 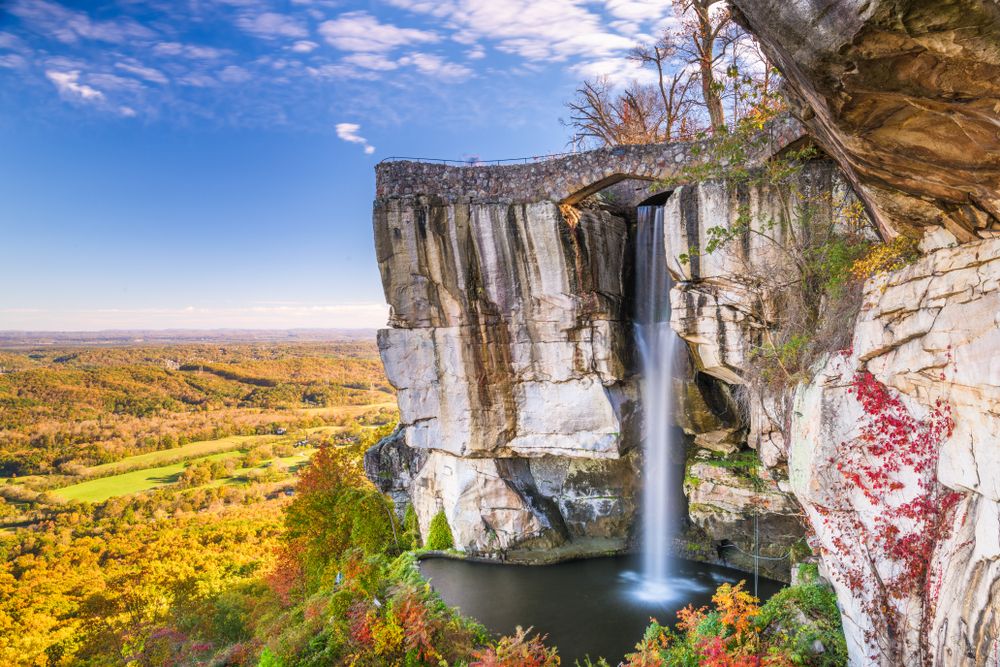 78 Best Things to Do in Georgia

Georgia, known as the "Peach State," is the eighth most populated state with the 24th largest land area out of the 50 United States.The Georgia Colony, named after Britain's King George II,... 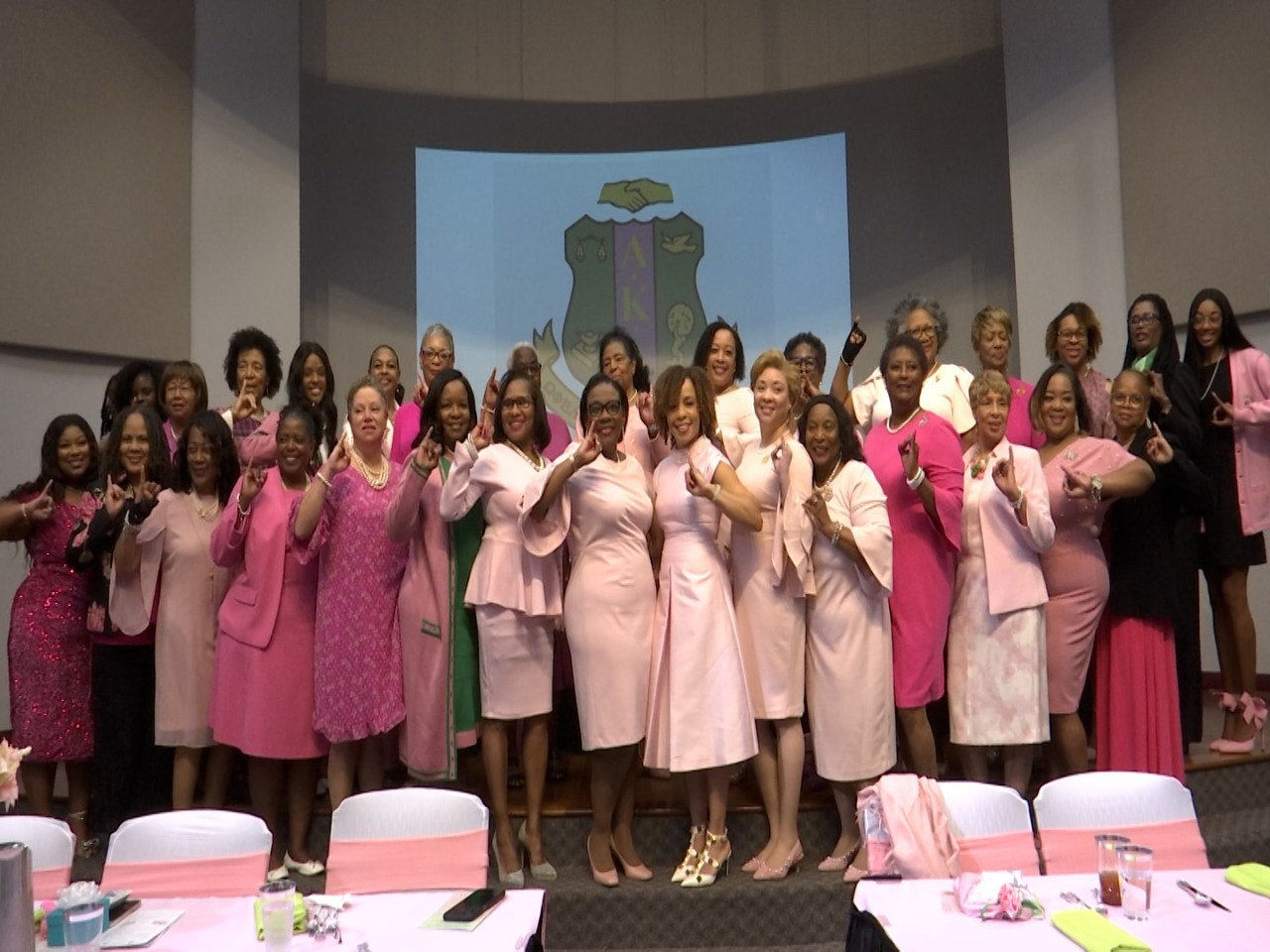 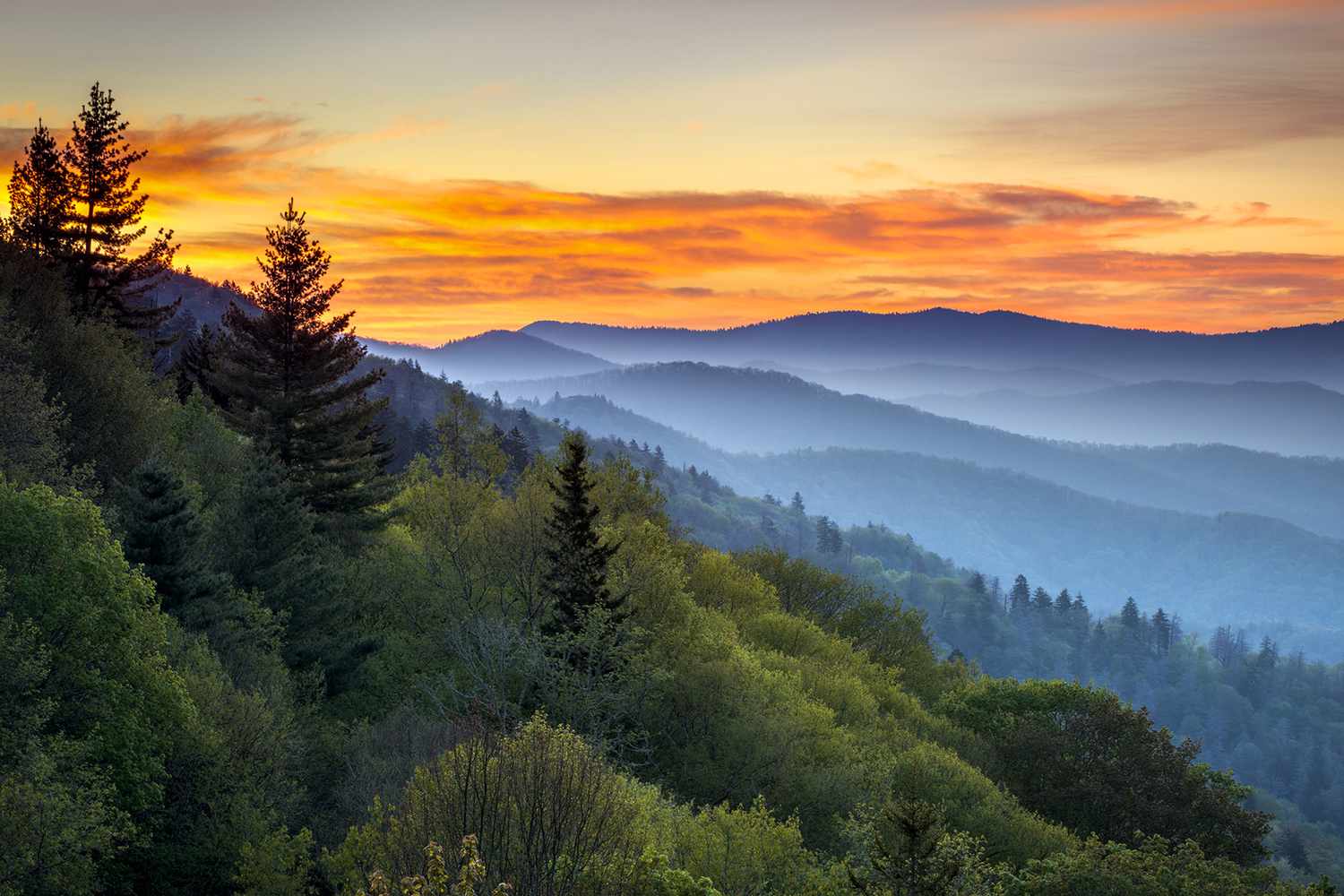 25 Best Weekend Getaways in the South

Mark your map, pack your seersucker, and practice your “hey, y’alls.” It’s time to explore the South — a place where live oaks meet Atlantic-washed shores, where extraordinary caverns lie below the...