LOS ANGELES (AP) — Betty White died from a stroke she had six days before her Dec. 31 death at age 99, according to her death certificate.

The beloved “Golden Girls” and “Mary Tyler Moore Show” actor died at her home in the Brentwood section of Los Angeles as the result of a Dec. 25 cerebrovascular accident, the medical term for a stroke, according to the LA County death certificate obtained Monday by The Associated Press.

The cause was provided by White’s doctor, as is typical in such cases.

She was cremated and her remains were given Friday to Glenn Kaplan, the man in charge of White’s advanced health care directive.

Jeff Witjas, White’s longtime agent and friend, who first confirmed her death to the AP, said she had been staying close to her Los Angeles home during the pandemic.

The document lists White’s lícito name of Betty Marion Ludden. She took the last name of her husband Allen Ludden, to whom she was married from 1963 until his death in 1981.

The information from the death certificate was first reported by TMZ.

White, whose comic chops and up-for-anything charm made her a television mainstay for more than 60 years who was celebrated by several generations of fans, died less than three weeks before her 100th birthday.

President Joe Biden, Mel Brooks, and many other celebrities and prominent leaders paid tribute to her after her death. 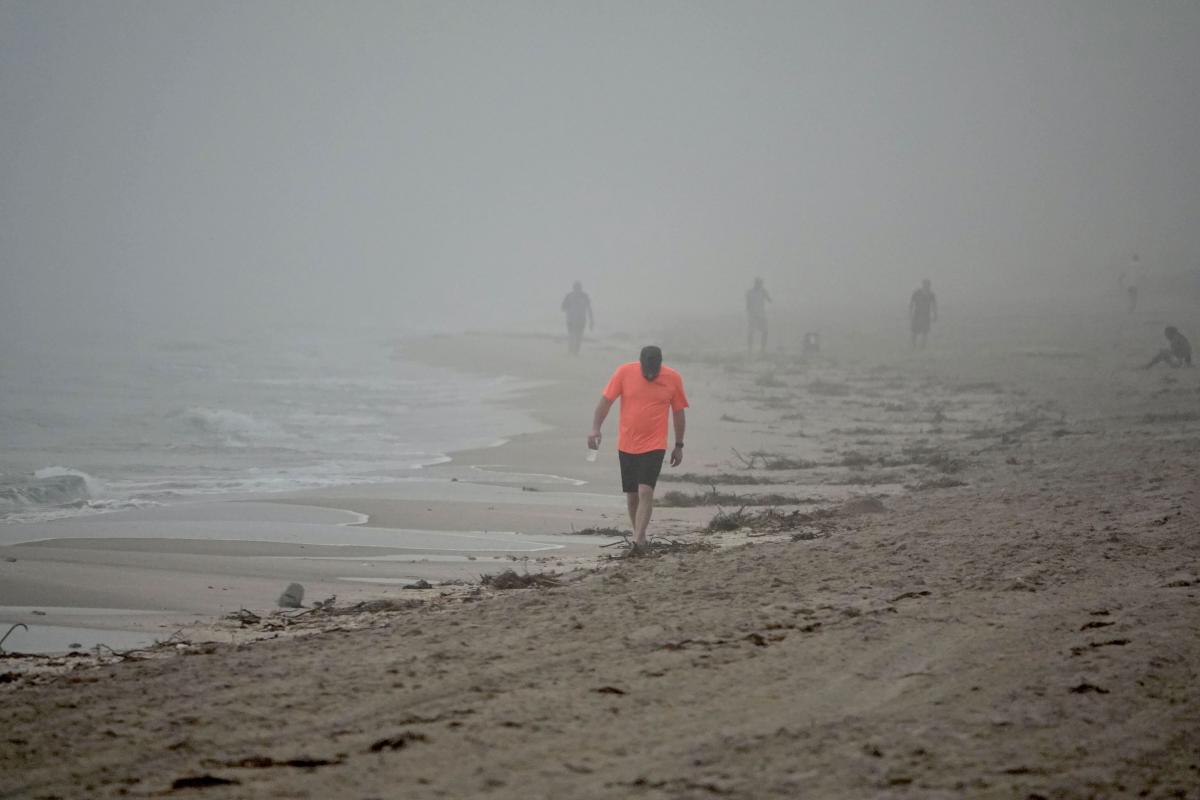 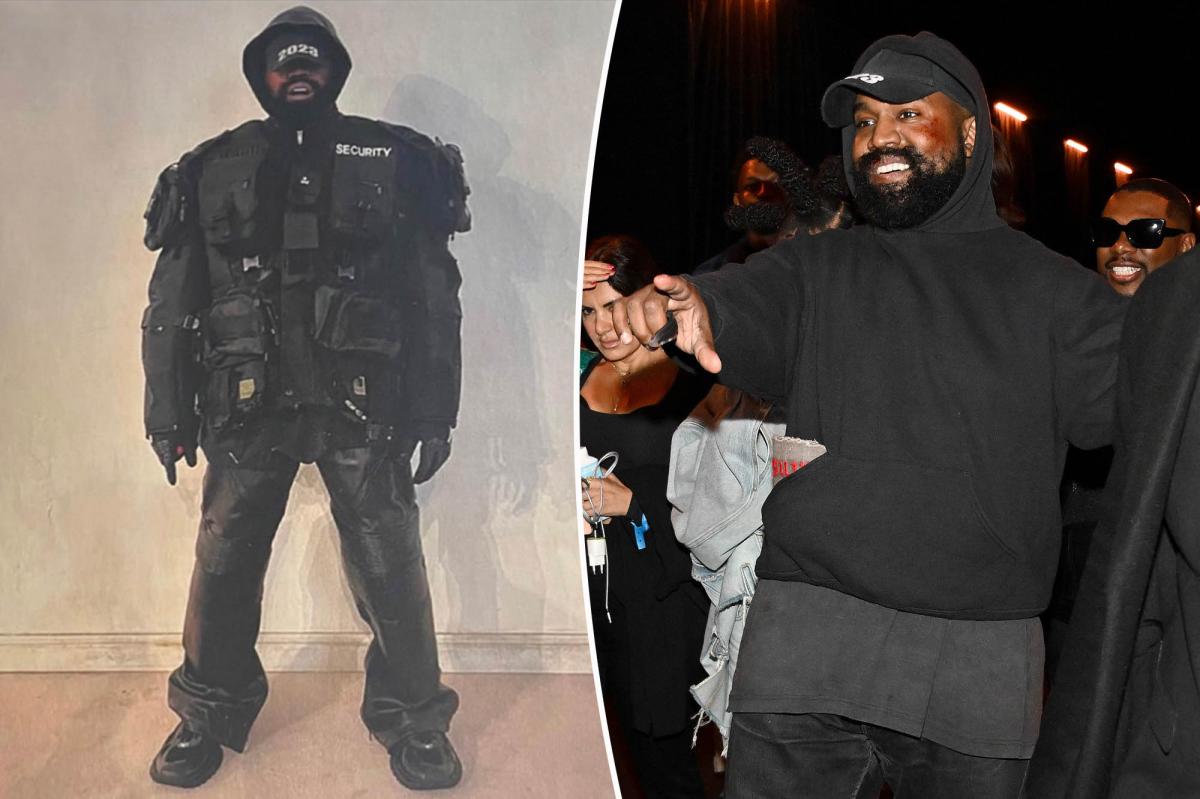 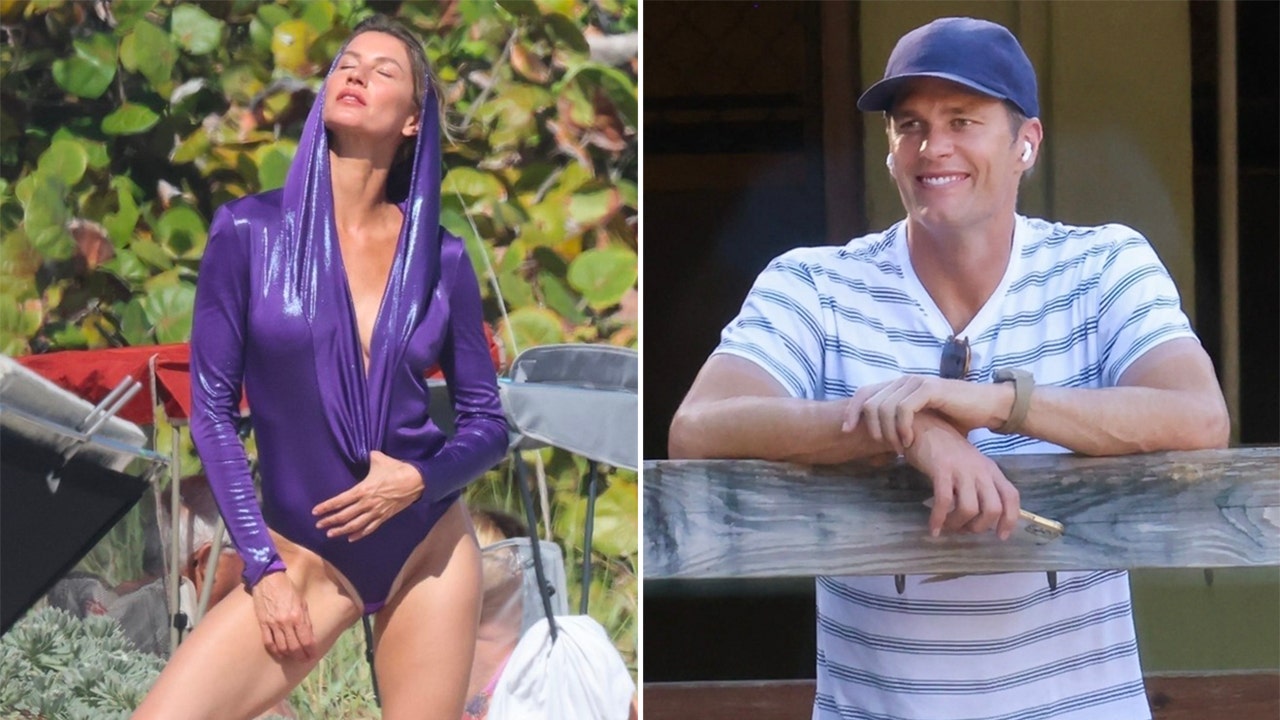